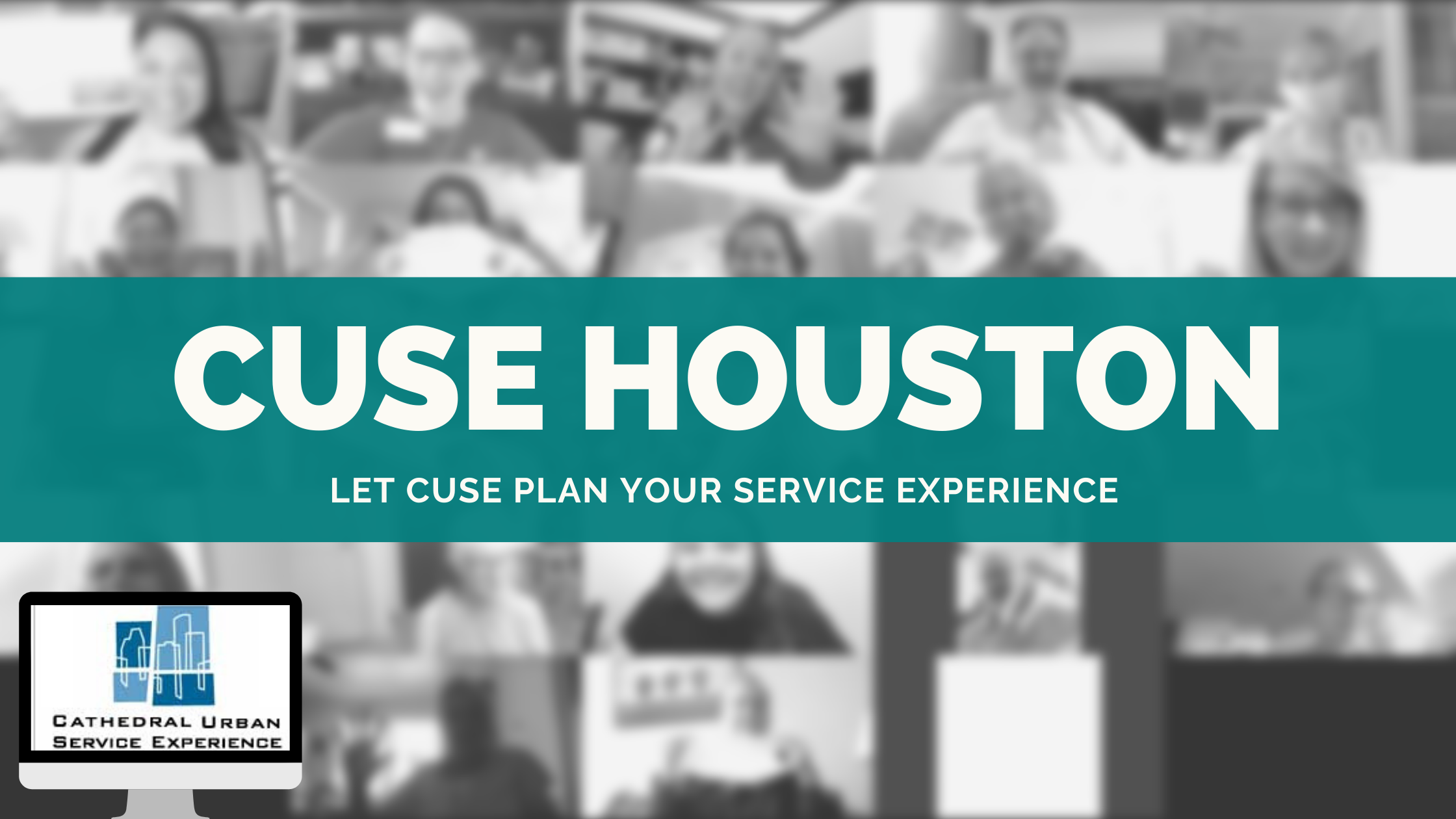 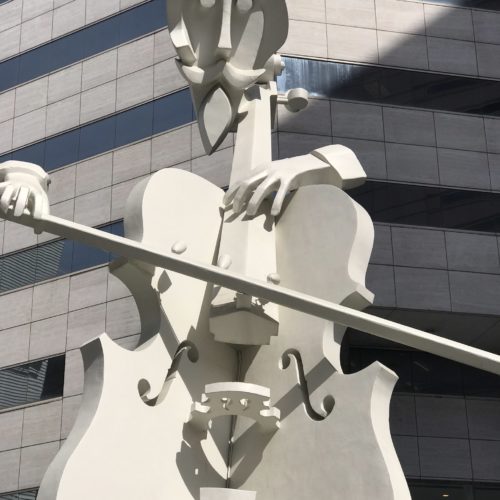 Houston, with 2.3 million residents, is the fourth most populous city in the United States, trailing only New York, Los Angeles and Chicago. The city is the largest in the South and the Southwest.

Houston is the nation’s demographic future. In racial and ethnic composition, the Houston of today very much resembles the U.S. 40 years hence.

More than 145 different languages are spoken in Houston. That’s the third largest number of languages spoken in a U.S. city behind New York (192) and LA (185). More than a third of Houstonians older than five speak a language other than English at home.

Houston is considered to have one of the best culinary scenes in the country, with cuisine from around the world. There are more than 10,000 restaurants in the Houston area with culinary choices that represent more than 70 countries and American regions.

CUSE is keeping a close eye on CDC recommendations. We will keep you updated when we are available for hosting in-person groups in our space. We do have in-person service opportunities if requested. 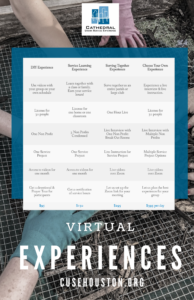